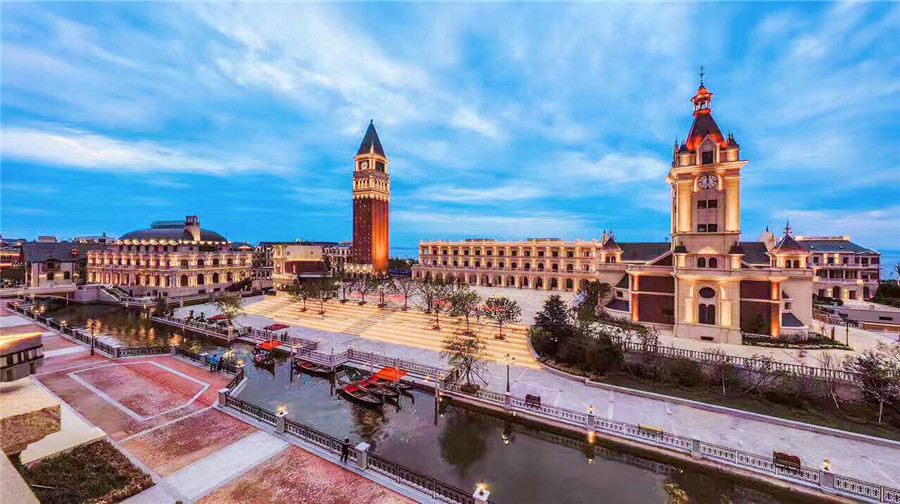 Dalian City, a city under the jurisdiction of Liaoning Province, also known as Bincheng, is a sub-provincial city and a city separately listed in the state plan. It is an important central city, port and scenic tourist city on the northern coast of China as determined by the State Council; the basic landform is high in the center and steps from east to west It is located in the warm temperate zone of the northern hemisphere and the east coast of the Eurasian continent. It belongs to the warm temperate zone and semi-humid continental monsoon climate. Dalian is located at the southern tip of the Liaodong Peninsula and the junction of the Yellow Sea and the Bohai Sea. It faces the Shandong Peninsula across the sea. It is an important port, trade, industry, and tourist city. Dalian has a long history. As early as 6000 years ago, the Dalian area was developed.

Dalian is the coolest summer resort, the softest sandy beach and the sea, and it is most like the seaside capital of foreign countries. It is the most suitable time to visit from May to September. Let you comfortably enjoy the unpredictable natural beauty along the way, the culture, style and cuisine of different regions.